Ear Surgery Houston: Of all the features of the face, the ears probably get the least attention. Still, like any other feature, specific characteristics about the ears can bother some individuals. Otoplasty is a cosmetic surgery that alters the position, size, and/or shape of the ears and reveals a more pleasing appearance.

What Is Ear Surgery (Otoplasty)?

There are several different types of otoplasty, but the core goal of all otoplasty surgeries is to alter the ears in order to achieve a more aesthetically pleasing outcome. The surgery can do any of the following:

Often times, the individuals who may benefit most from otoplasty are children. Many children with excessively large ears or ears that tend to stick out far away from the head may struggle with teasing. Bullying in young children as well as in young adults can cause an immense sense of embarrassment and pain that may last into adulthood.

With simple surgery, however, the source of that pain can be eliminated. The consequences of such a self-esteem boosting surgery can have far-reaching effects as children grow older too. Research has shown that children who address issues with their ears at a young age have greater self-confidence and better academic performance as they get older.

Not all otoplasty surgery is performed on children, however. Adults, too, may be interested in improving the appearance of their ears, and otoplasty can have the same wonderful benefits.

Who Is a Good Candidate for Otoplasty? When otoplasty is being considered for children, it’s important that the child is old and mature enough to have the surgery in the first place. Although general anesthesia is used during the procedure itself, the child will still need to follow simple instructions during the recovery period — instructions like wearing bandages around the ears and not touching them, doing only non-physically active activities for a short period, and following other important directives. This will ensure the ears heal properly.

Moreover, before a child can have cosmetic ear surgery, they must have ears that have already reached their full size. This age can vary among children, but generally speaking, it’s around nine that the ears reach their maximum size.

For both children and adults, prerequisites for the surgery also include good overall physical health, which is essential. It’s also critical that otoplasty patients understand the risks involved with surgery and have balanced and realistic expectations when it comes to the results.

Essentially, patients have three choices when it comes to cosmetic ear surgery:

This procedure addresses an ear pinna that is either underdeveloped or completely absent. Often, this occurs on just one ear. The area can be fixed by using cartilage taken from elsewhere on the body — usually the ribcage. The procedure is also called microtia treatment, and it is often performed on children who were born with a malformed ear(s).

Also known as ear pinning, this procedure is quite common. It is performed for individuals who may have ears that stick out far from the head. The goal is to bring the ears closer to the head by making small incisions behind the ears and folding in the skin.

Some individuals may struggle with ears that are excessively large. Ear reduction surgery reduces the ears’ size by removing excess skin or cartilage. This surgery is also referred to as macrotia treatment.

Your first step in booking cosmetic ear surgery is making a otoplasty consultation appointment. This is your opportunity to speak with Dr. Ashley Steinberg about what you expect from surgery. You will also be asked to outline your medical history so that Dr. Dr. Ashley Steinberg can make sure you’re a good candidate for the procedure.

Be honest about your medications, medical conditions, any ongoing health treatments, and other pertinent information.

Your consultation appointment will also involve a short physical examination. Dr. Steinberg will take a look at your ears, and together, you will come up with a procedural solution that you’re both satisfied with. Finally, with help from a Patient Care Coordinator, you can schedule your otoplasty appointment for a future date.

Details About the Surgery

Every individual will have a different experience when it comes otoplasty surgery. Because the issues that prompt this type of surgery are so varied, Dr. Dr. Ashley Steinberg will have come up with a specific plan that is unique to your or your child’s situation.

Generally speaking, however, most cosmetic ear surgery starts with the administration of anesthesia. Especially for children under the age of eight, generally anesthesia is used for the comfort and safety of the patient.

After anesthesia has been administered, Dr. Dr. Ashley Steinberg will make several small incisions behind the ear. The incisions she makes will be as discreet as possible so that the visibility of scars is minimal after the procedure.

What to Expect During Recovery From Otoplasty

During your recovery, you will have several follow-up appointments with Dr. Dr. Ashley Steinberg. As time passes, you will be able to slowly return to work or school, physical activities, and your regular daily routine.

It’s important to note that some pain, swelling, and bruising is normal after surgery. You’ll also need to wear bandages for a specific amount of time and care for the incision areas carefully. Again, when children are having this surgery, it’s important that they understand how to follow several simple directions for the healing process.

The price of your surgery will vary, depending on several factors, but in general, you can expect to pay around $5000-$7000 for cosmetic ear surgery.

How long do you have to wear bandages after otoplasty?

Everyone’s experience with otoplasty will be different. In general, you can expect to wear headband dressings 7 days after surgery, and then every night for the next 3 weeks.

Are the results of otoplasty permanent?

Normally, yes, the results of this surgery will last forever. A suture can be disrupted which may cause relapse of the ear shape and may require revision.

Is otoplasty dangerous for children?

Otoplasty is a safe and effective procedure. Dr. Steinberg will assess your child at their consultation appointment to make sure that he or she qualifies for this surgery. Remember that children must have ears that are fully grown to their maximum size before they are eligible for otoplasty. This generally occurs around the age of nine.

If you or your child has been struggling with ears that are too large, stick out too far from head, or are malformed because of a birth defect, otoplasty surgery near me may be for you. This procedure can have profound effects on a person’s life, especially when it is performed at a young age so as to set a young person up for success and confidence as they get older.

To learn more about otoplasty and to book your otoplasty consultation appointment today, contact our office. 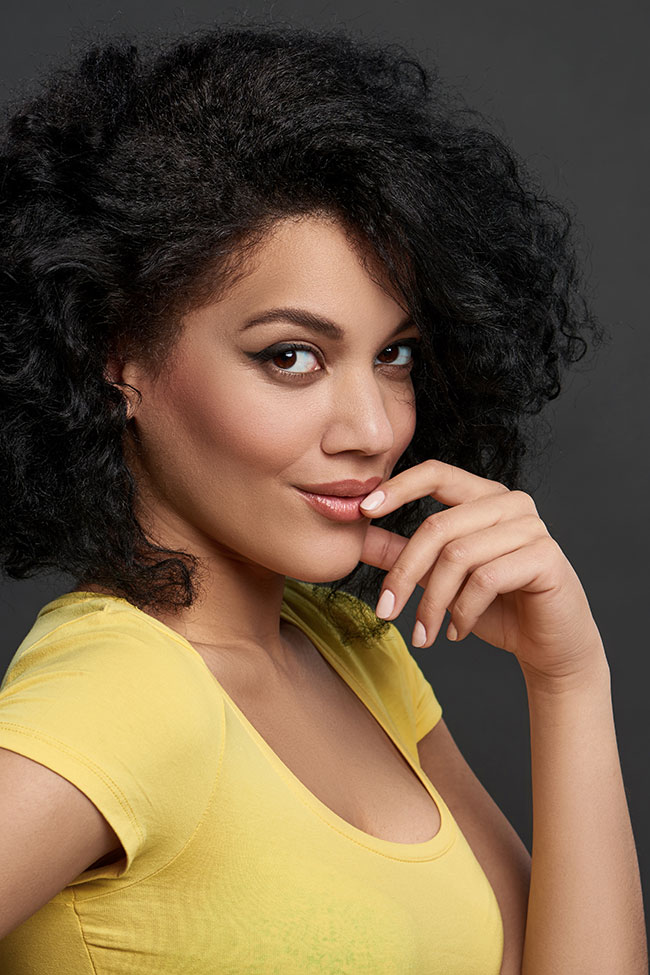 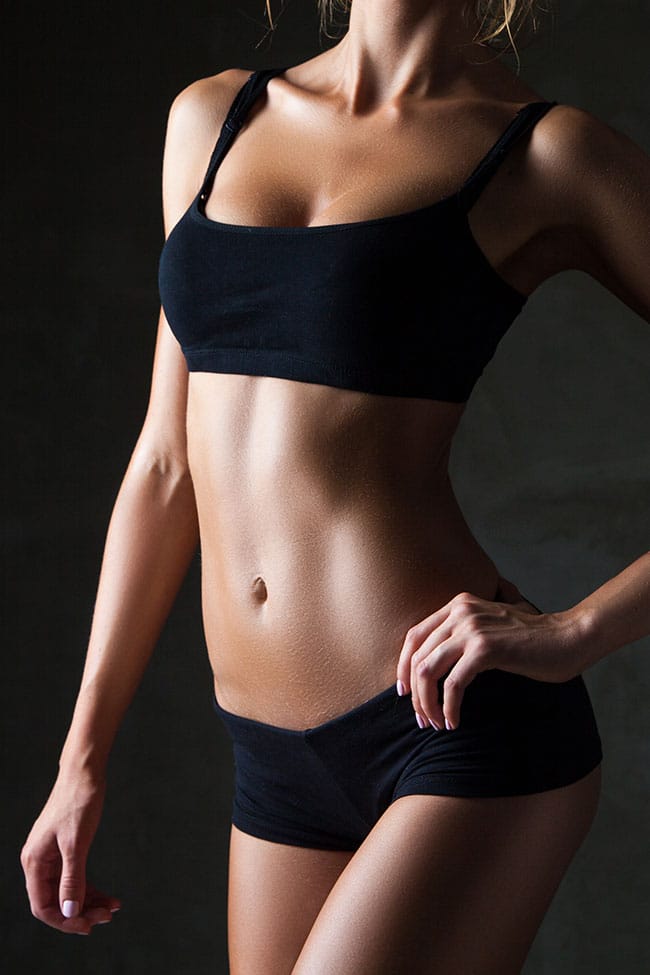 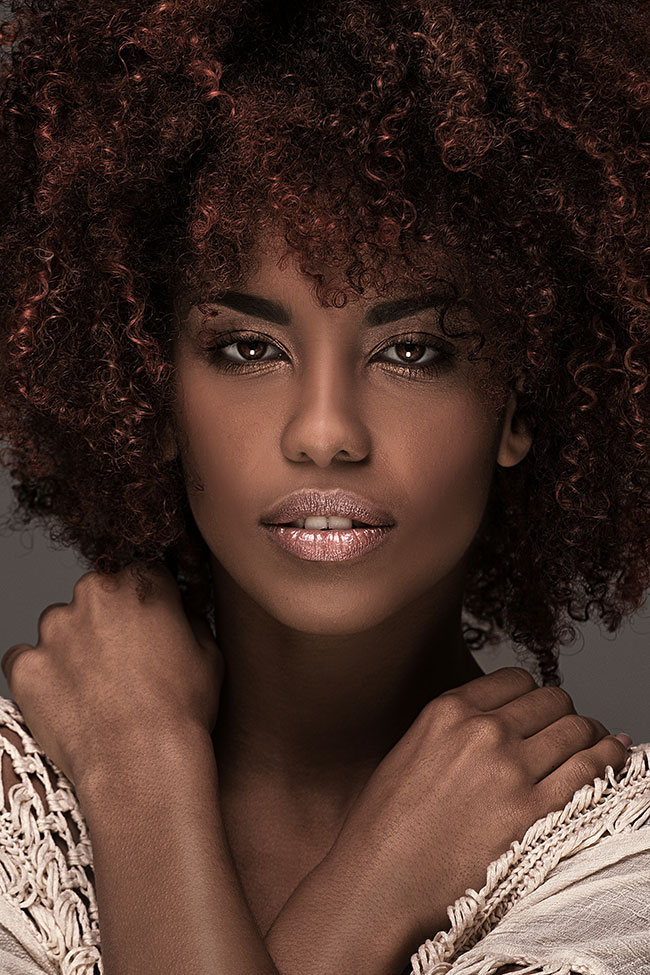